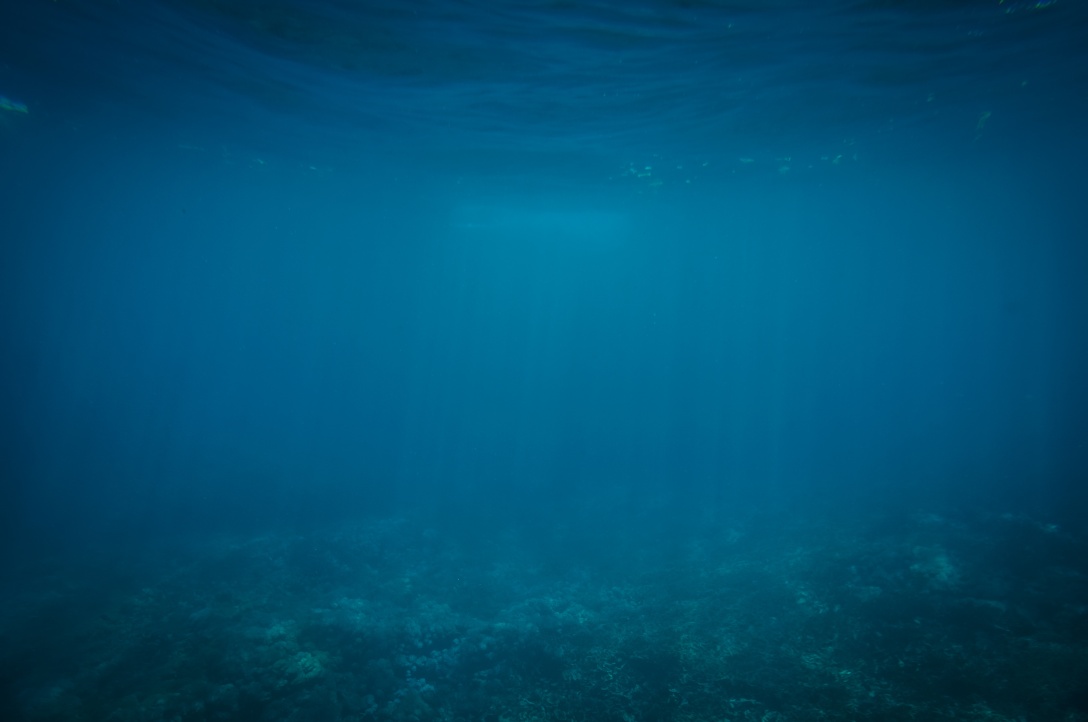 Secrets have a way of unraveling themselves to the world. Sometimes you may least expect it and people start sniffing on your tail. Somebody stumbles into something and joins the dots. A series of, what may seem like co-incidences, sometimes bring people to stumble into it in the first place. You’ll be left marveling at the wonder of life, when things like that happen. I know I was when it happened to me a couple of months back.

Sometimes we’ve gone through some…things in our past. Maybe when we were kids or maybe when we were already grown up. And maybe a lot of people close to us know about those things. However, sometimes we leave a big chunk of that life behind and move on to a different kind of life in a different place with different people who don’t know all that. We talk to them, get acquainted, spend time with them. We may grow very close to a few of them, but we haven’t told them about those things. Sometimes we feel as if we don’t want to, sometimes we’re dying to tell them, other times we feel we shouldn’t. We don’t know how to. We can’t. But we know we won’t feel at ease unless they know. We feel the relationship isn’t real unless they know.

But then they end up finding out about it without us telling them. They stumble into something and they join the dots. Now that they know, none of all that above matters. Doesn’t it?